Carnival costuming has largely been a part of the fashion landscape in Trinidad’s fashion history. In the 1950’s creativity, new skills, new ideas, a more involved public, tactical and strategic wire bending, movement of costumes, architecture and engineering were recognized as key tenets in the construction of these costumes. It is in that same decade that Harold Saldenha won band of the year with his choreography and design for his presentation Imperial Rome 44 B.C. to 96 A.D. Another artist, Peter Minshall was incredibly instrumental in using architecture in his designs so costumes were lighter and their movement on masqueraders could be more balanced. He also introduced the theatrical side of Carnival with story boards for each presentation. These were relative to whatever the current situation in Trinidad was whether that was controversial, social or political.

Carnival is a rough two months away but it still falls in the year of 2016. It seems to be the year of change, rebirth and innovation in the spheres of design and fashion which are not exempted here in Trinidad. Here we see the reinvention of Carnival costumes for a new band to the mas foray. The name of that band is Mas’ Rebellion. They make their debut next year. At the heart of these rebels is their refusal of mas as just a parade through the streets. Whilst Carnival costuming has evolved and many genres of old and new and many more variations currently exist this band is affirming their rebellion against the current trends. They believe in giving life to the artform that once depicted art, beauty, politricks, commentary on state, society and humanity. 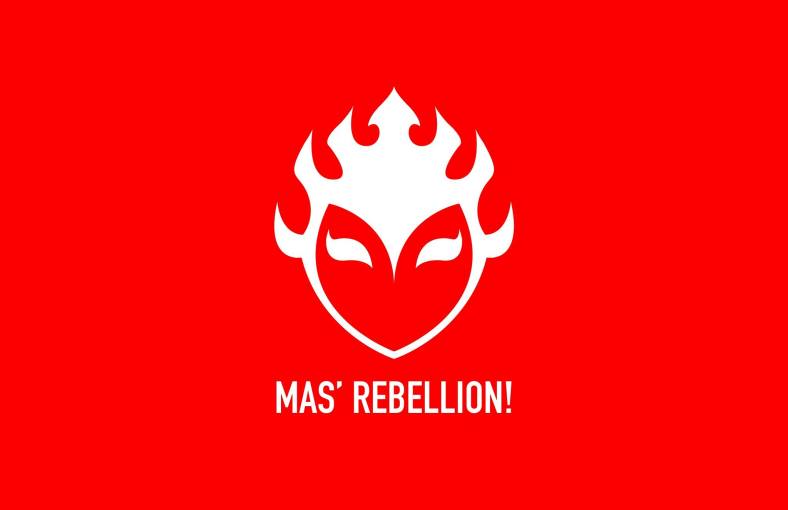 Heroes or Villains is the theme for next year’s presentation. Their storyboard for Carnival 2016 talks about the United States of Trinidad and it puts an interesting twist on the current political state of affairs in Trinidad. The characters in the band are all found in the story and they are either heroes or villains. You can read more about the story here http://masrebellion.com/index.php/storytime 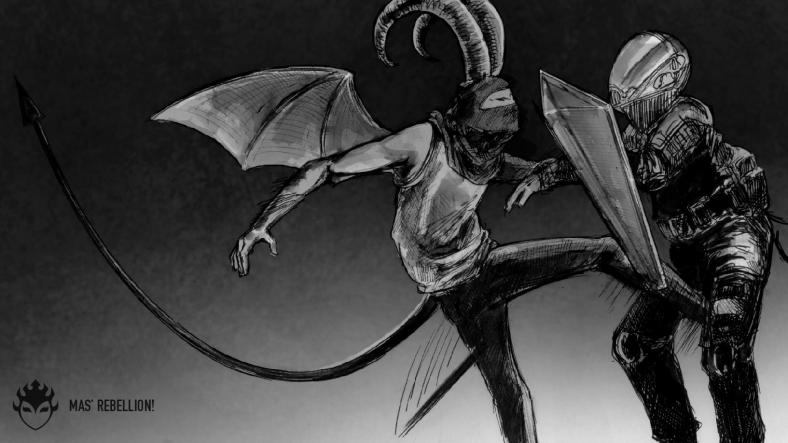 His biography is as follows;

Ayodhya is a designer, illustrator, and writer with a passion for science and the environment. He earned a BFA in industrial design at the Rhode Island School of Design, focusing on design for social change. His earliest memories involve scrawling dinosaurs on walls, bending wire for blue devils, and acting with Lilliput Children’s Theatre. Despite filling scores of sketchbooks with creatures and characters over the years, he eventually pursued design for social change, because of a desire to solve world problems. He has co-designed prospective medical products, illustrated for NPR’s science blogs, won ADDY awards for Collier Morrison Belgrave, hosted STEAM workshops with teachers at the Korean Gifted Summer Institute (St. John’s University, NYU), designed carnival and stage costumes for Lilliput, and produced the concept art for 2015 Carnival King, “Ahtwajé”. By day he is a design consultant with his mother and uncle (also experienced designers and artists), at Studiouditt. By night, he brings the Rebellion to life, through comics and costume. Like the others, he believes that Carnival need not compromise story and spectacle for the sake of sexiness. We can have all. 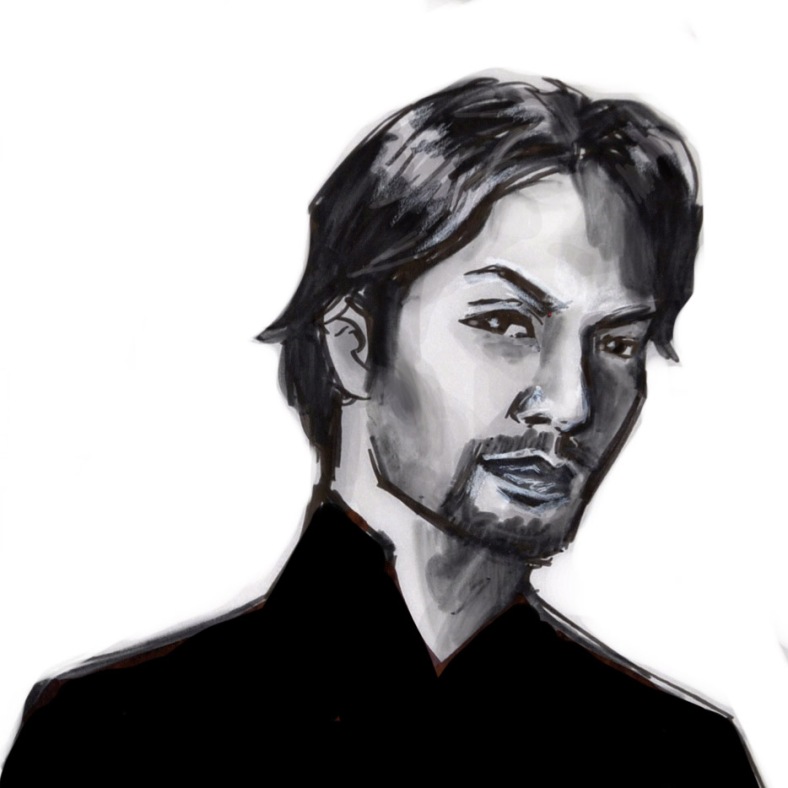 The rebellion’s design candidates who are either ‘Heroes or Villains’ include the Jacka Lantern, Red Queen, Pierrot Grenade, Soucouyant, Lagahoo, Midknight and Ibis in the story. However the Carnival costumes available for registration include Angelic Ibis, Lagahoo, Bookman, Soucouyant, Midknight, Vengeful Ibis, Blue Devil Clans and Red Devil Clans. More information on registration for the costumes is available here http://masrebellion.com/index.php/hov-costumes 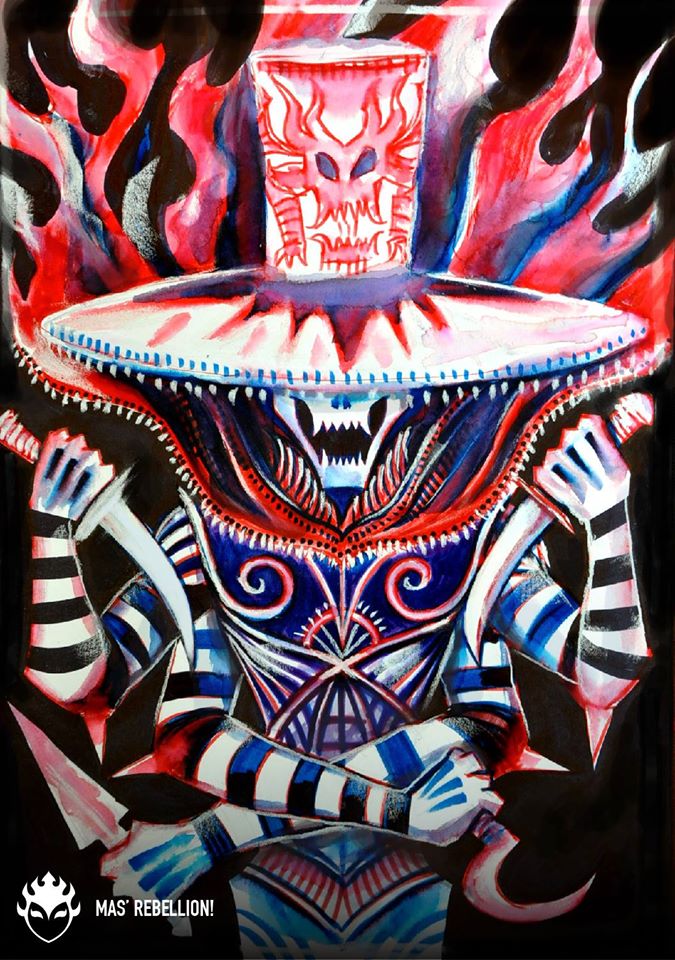 Their mission and philosophy statements are as follows:

We believe in story and spectacle. You will embody a character, an idea or a concept. Your costume will be one piece of a greater whole: an epic story: told through bodies and motion; through colour, light and sound.

They ask just three things from their masqueraders.

So there you have it 2016 promises to be a really interesting year for Trinidad. 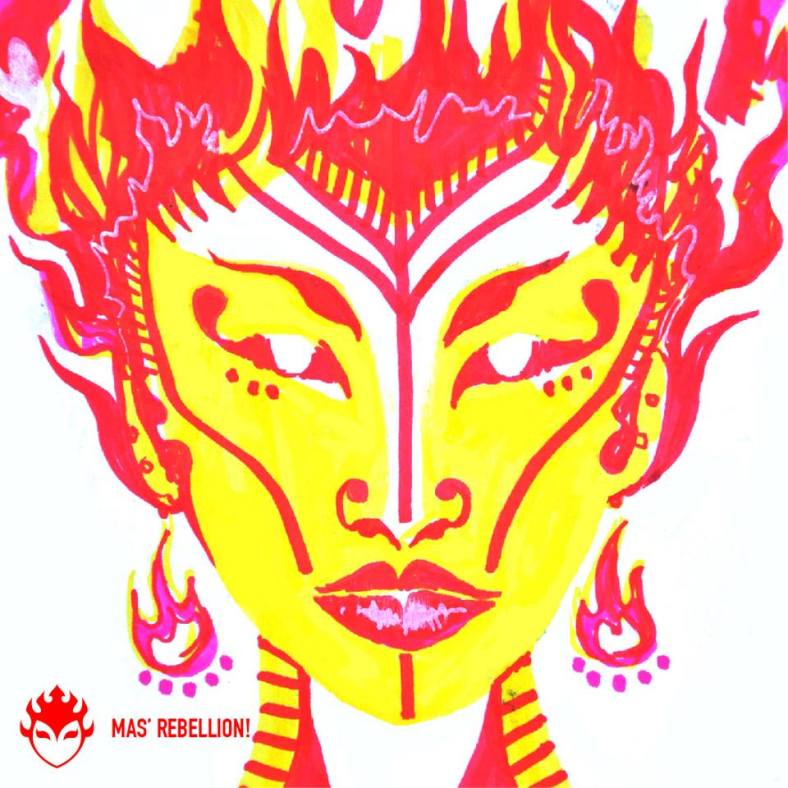